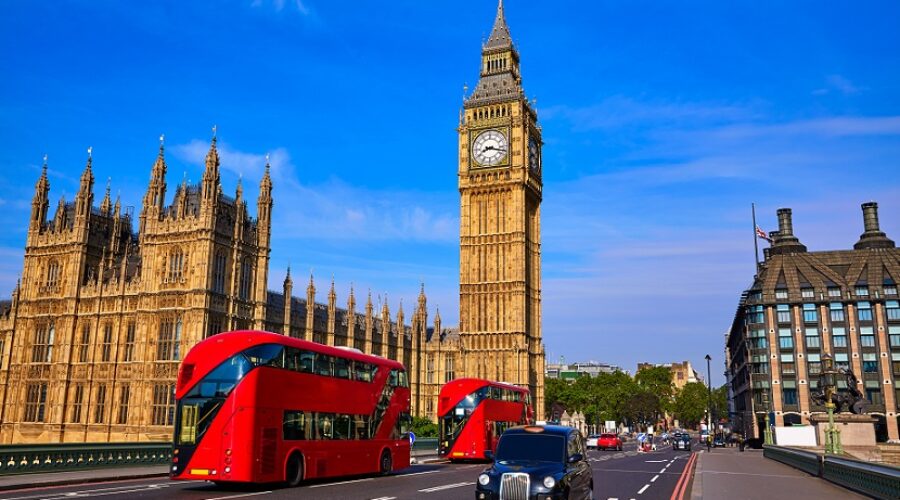 A recent analysis from the UK’s Tourism Alliance – an industry advocacy group that counts English UK among its members – points out the massive impact that Brexit is having on youth travel between the EU and the United Kingdom.

As a result of the UK’s departure from the European Union, EU travellers have, as of 1 October 2021, been required to present a valid passport on arrival in the UK. “The impact of this policy,” explains the Tourism Alliance, “has been nothing short of catastrophic for this £3.2 billion industry.”

The group attributes that sharp impact to two factors:

Statistics from the British Educational Travel Association (BETA) show that the youth/student travel market collectively contributes £28.6 billion to the UK economy each year, with an overall volume of nearly 15 million young travellers. The Tourism Alliance adds that, “Within this overall figure, around 550,000 school students come to the UK for short periods of a few weeks to study English as a language and almost one million more as part of organised educational school trips to visit historical and cultural attractions. While these visitors comprise less than 4% of the total number of visitors to the UK, the £3.2 billion that they spend in the country constitutes over 11% of the UK’s total annual tourism earnings.”

Prior to Brexit, bringing a school group from elsewhere in the EU to the UK was quite straightforward. Students were EU nationals, or foreign nationals with the right to live in the EU, could enter the country as part of a school group so long as they were accompanied by a teacher who could present a list of group members and their national ID numbers on arrival.

Using Germany as a case example, the Tourism Alliance explains how the situation has changed after Brexit.

First, only a small percentage of German children have a passport, and roughly 15% of all school-aged children are foreign nationals of other countries that would require a visa to enter the UK. These factors immediately set up an additional cost burden for participating families, and an additional logistical challenge for group organisers.

The Tourism Alliance adds, “Compounding this organisational problem, there is a law in Germany making it necessary to choose an alternative destination for a school trip if 10% of the children in one class cannot travel to a specific destination due to reasons specific to the destination (e.g., passport/ visa rules). That means that if only three pupils in a class of 30 say ‘I can’t travel to the UK because the visa is too expensive or I don’t have the means to travel to Berlin to apply for it’, the teacher has to take the class to a different destination. To avoid the possibility of this problem occurring, many teachers and operators simply decide at the outset that they will take the students to another EU country rather than the UK.”

Those post-Brexit conditions have led one leading German school trip operator to project an 80% drop in school group bookings for the UK.

That sharp reversal in the key school group segment has led the Tourism Alliance to call for the establishment of a new Youth Group Travellers Scheme that would “allow supervised groups of EU nationals and residents under the age of 18 to travel to the UK for a period of up to six weeks to take part in group educational tours, school immersions, English language courses, and organised cultural and educational visits.”

In a separate update, English UK reported on direct discussions with UK Visas and Immigration (UKVI) earlier this month, in which it acknowledged that, “[ID Card travel] is one of the Home Office’s red lines,” but that government officials agreed to discuss the issue further and report back.

In addition to the creation of a new Youth Group Travellers Scheme, English UK is also calling for an expansion of the UK’s existing Youth Mobility Scheme, a programme that allows 18-to-30 year-olds from a small number of selected countries and territories (including, Japan, South Korea, Taiwan, and Hong Kong) to enter the UK for study, work, or travel for up to two years. English UK proposes to open the programme to travellers from five key EU markets. Clearly more work remains to be done, but it appears as well that the group’s lobbying efforts are getting a positive-if-cautious reception from government. “We were broadly encouraged by this discussion,” reports English UK “UKVI is keen to extend the scheme.” 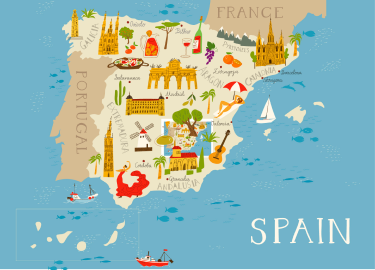 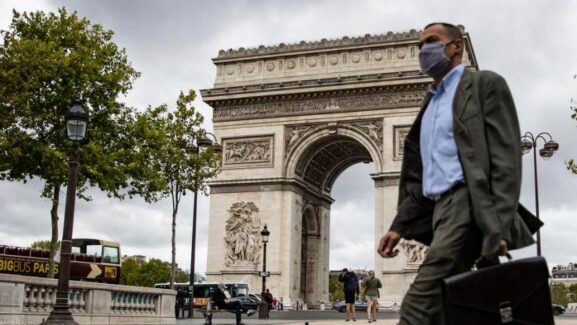 Over February and March, the French government has updated its travel guidance for foreign students entering the country to begin

If you are having any questions, please feel free to ask.

Drop Us a Line